The camera not so much, a Minolta 9000, but I have a bulk film back, have only seen a few for sale over the years. When I get time I will dig it out and take a picture of it. I've only used it once, ran a 100 foot roll of no name Ultrafine 400 speed though it, lost a bunch of frame as I had to cut the roll down to fit my unicolor 35mm reels.

E. von Hoegh said:
I had: a first run Contax II with the 1-100th instead of 1-125th speed. I had no idea of it's rarity until long after I sold it.
A 355 Multicoated Kern Dagor, supposedly only 500 made (the range of serial numers I have observed so far supports this) however they seem easy enough to find if you can afford one.
I have: The fourth Deardorff V8 made with front swings, and a Contax II that is not only nearly unused, but has the original bill of sale from 3 July 1937, as well as all but one item (a roll of film) listed on the papers - also complete provenance from 1937 to present.
Click to expand...

Very few things camera related is really rare. Sellers and owners will try to whip up a storm about it being rare though.
The oldest desirable consumer cameras are only a little north of a hundred years old.
Very few things that sold in numbers, in that time span, that warranted fame of any kind, is rare.

That said, most uncommon thing I got is probably a Minolta 7000 without cosmetic problems.

The screen is fine (both) and the grips are whole and prestine.

I am not a camera collector. I do not own any rare cameras.

Same here, Hy6 Mod 2/1 or my Mamiya ZD
I wonder how many were actually made.

I don't own this Graflex but wouldn't think previous ownership was significant or added to rarity...

Pigsonboy said:
I don't own this Graflex but wouldn't think previous ownership was significant or added to rarity...
Click to expand...

was used by julius or buddy and does it come with flubber?

Here it is for posterior's sake after the auction disappears: 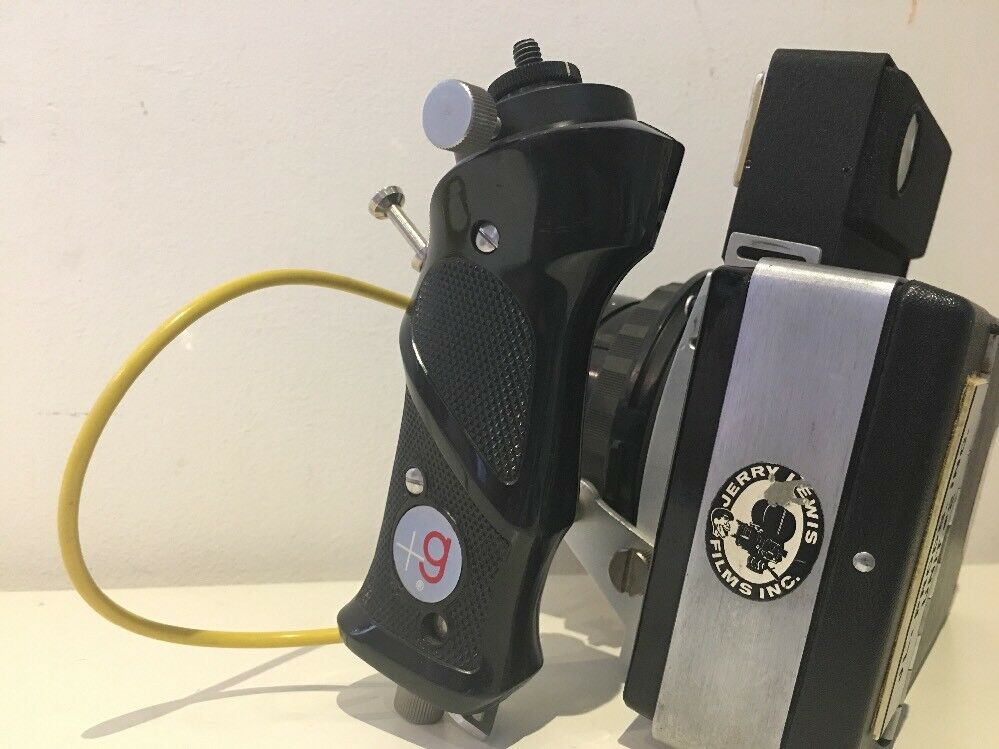 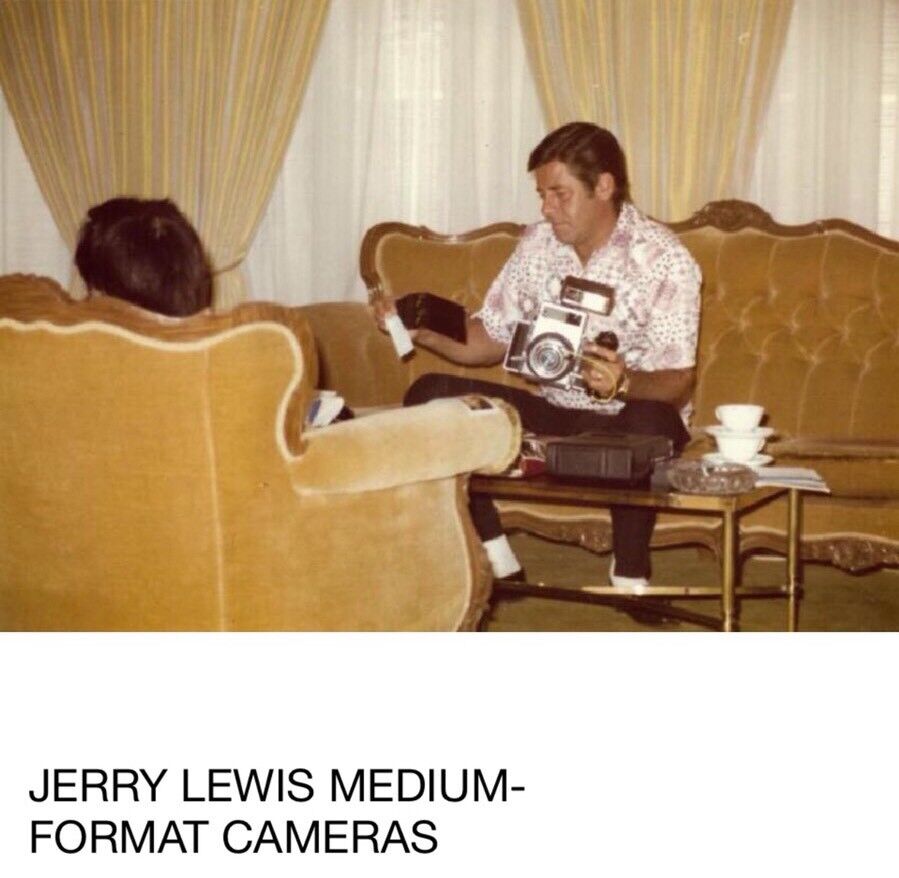 the king of comedy sitting on a sun king !

choiliefan said:
Here it is for posterior's sake
Click to expand...

I believe you mean posterity's sake

If you would like it edited, just ask.
But I'm hoping you will leave it be.
Matt

jnk said:
the king of comedy
Click to expand...

You mean Rupert Pupkin, right?
This Nikkor lens is so good... that it should be labeled as a Canon lens!

choiliefan said:
Here it is for posterior's sake after the auction disappears:
Click to expand...

I always check out the rears too, especially if they are arrears.

Not rare, more like sparse, my Fuji GW670 III 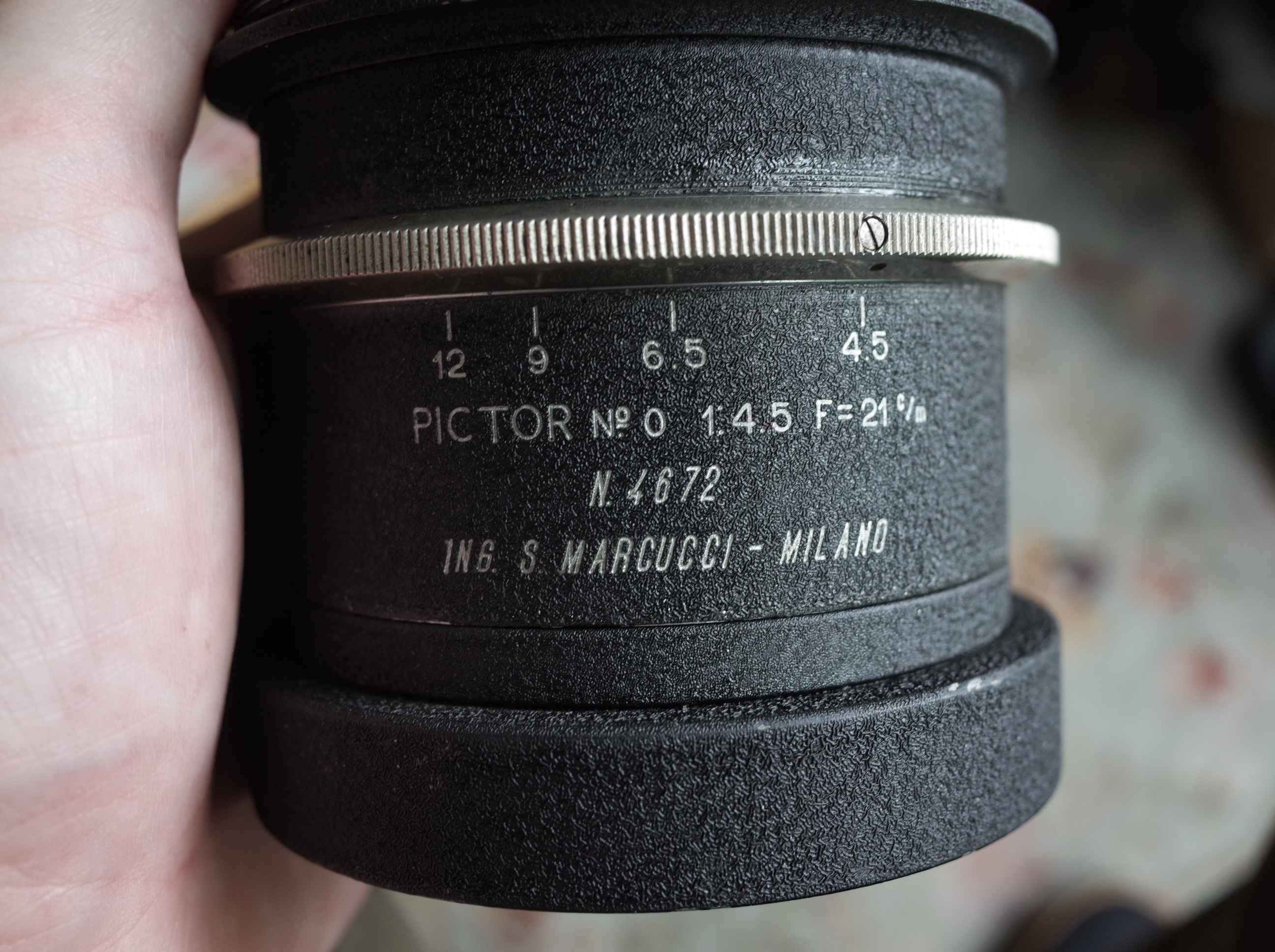 Its seriously tough to pick the rarest as they are all rare for different reasons.

First up a soft focus lens from Italy, not disimilar to the eidoscope in it an uncorrected rapid rectilinear with softness greatest wide open. Any Catalogue or adverts appreciated.

I don't have anything rarer than that (I'm not a collector) and this one is a user's camera.

MattKing said:
Made my day

I believe you mean posterity's sake

If you would like it edited, just ask.
But I'm hoping you will leave it be.
Click to expand...

No, I actually meant Posterior's...
I was channeling the late comedian Norm Crosby and felt it appropriate under the circumcision.
https://en.wikipedia.org/wiki/Malapropism

That sounds about right, mine was a display and cost $799 about 1988. I regret parting with it.

For some reason I kept mine.
Luis

Luis-F-S said:
For some reason I kept mine.
Click to expand...

I can think of a few reasons. The Compur shutter was new and had flash synch. The multicoating was absolutely first-rate, and with color transparencies it had smooth contrast and a neutral color balance. B&W yielded contact prints you looked into, rather than at, but then even an uncoated Dagor will do that.
You must log in or register to reply here.
Share:
Reddit Pinterest Tumblr WhatsApp Email Share Link
Top Bottom