? What film size is this?

Were starting to clean up for a friend who has Alizhiemers, and came across a few B&W negs. Its has to be roll film, that has been cut down to single image frames, as its thin. The images themselves are 2.5" x 4.25". The width of the film is 2.75". Of the seven images, only one has any edge markings.See attached.
So doubt as knowing the manufacture, but what film size would this be out of curiosity? 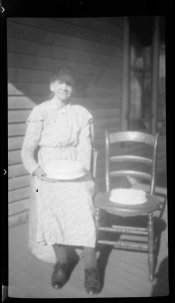 My Kodak Six 16, as shown in this APUG gallery link, used 616 film and gives me that size negative from them:
https://www.photrio.com/forum/media/portal-of-a-different-sort.14286/ 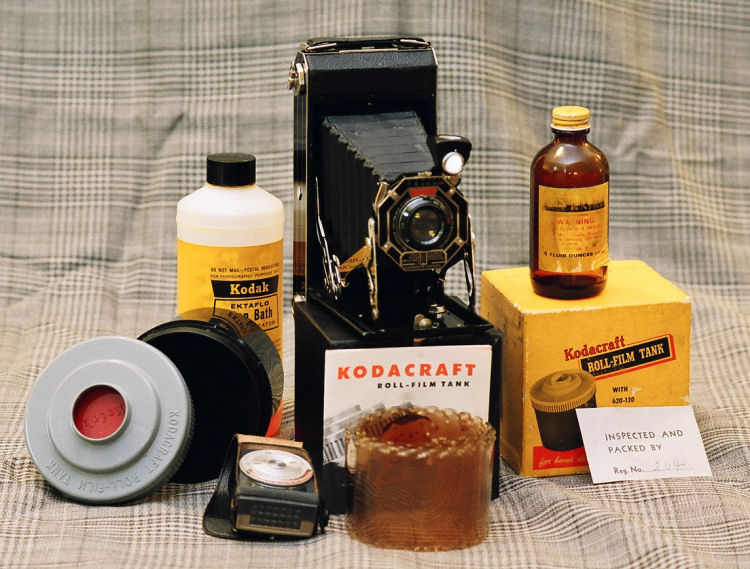