They did so at the design change of their site in November last year. 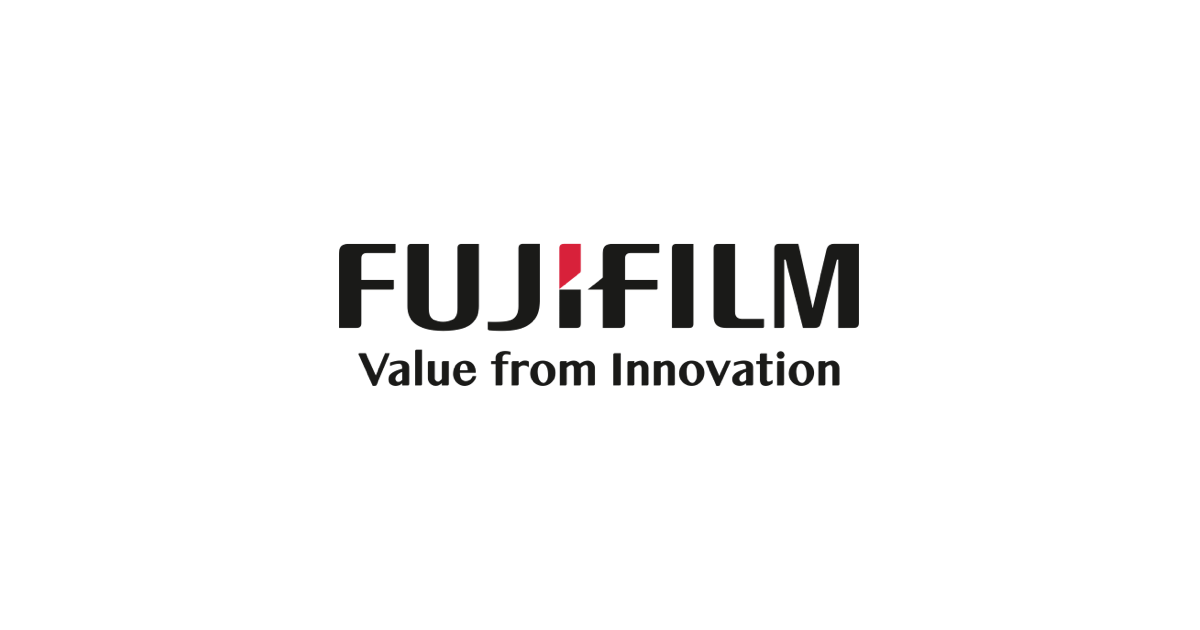 scroll down for "Sofortbildfilme" (=instant films)


Fujifilm Europe has its headquarters with 500 employees in Germany and even they have not realized this mistake...

Is this a sign of their interest in this field?

Hopefully not.
"The camera is an instrument that teaches people how to see without a camera."
- Dorothea Lange -​

When I select English from the drop down menu on the German site, "Sofortbildfilme" becomes just "Film"

Maybe something is lost in translation.
OP
OP

Yes, it is done correctly at some other languages I checked before. No, no translation error, but seemingly foolishness at doing the site layout.

But my point is, does no one of the employees look at "their own" site in "their own language" (which would be German for many if not the most)?

Seemingly not, or nobody is interested to report, or if so nobody has it made corrected.
Am I just over-critical? I see it as desinterest.

There was such desinterest at Fuji before, when they let Instax become forgotten over here and made no effort to get it at sight at shops again. It then were customers themselves, asking for it at shops and it becoming a rage.
Last edited: Sep 7, 2022

I’m done with this company. There is no longer a real interest and enthusiasm about film at Fuji. Time to move…

foc said:
When I select English from the drop down menu on the German site, "Sofortbildfilme" becomes just "Film"

Maybe something is lost in translation.
Click to expand...

I trust @AgX knowledge of the german language, he’s had quite a few years of immersion.

Never allow considerations of composition to interfere with or prevent you from getting a spontaneous picture.
Click to expand...

As soon as you click on the button, the films appear...instantly.

Hmmm..... next time I need brain surgery, I will certainly check that the surgeon had not been part of the Fuji website marketing team in a previous life

They meanwhile corrected their error.

Either they are reading my posts... or someone informed them about it. At least they finally bothered to correct that.
Which gives hope...
You must log in or register to reply here.
Share:
Reddit Pinterest Tumblr WhatsApp Email Share Link
Top Bottom