Any APUG'rs photog here/there? Tell us. Show us.

DF said:
Any APUG'rs photog here/there? Tell us. Show us.
Click to expand...

If you go to the Adler Planetarium, you'll get a shot like this. 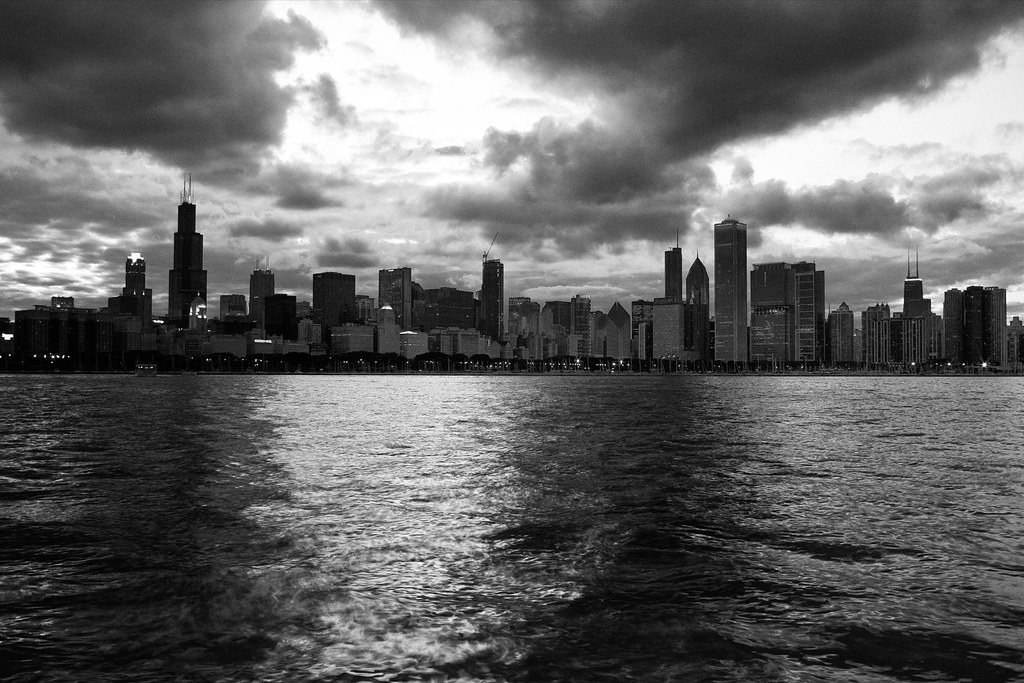 Yes - this is THE grand spot in all Chicago to take panoramics.

Here's a story. Years and years ago, i was doing digital as well as film and was pretty advanced in maniputation.
Some time later I saw an image online that showed the Skyline sticking up from some trees, supposedly from Jackson Park. For about a year and a half, I wandered all over the south lakefront and looking for the spot. I eventually gave up and one day my friend and I were crossing the railroad tracks on Roosevelt and there was the aspect for the Skyline I was looking for...I had been duped by Photoshop!!
Last edited by a moderator: Dec 16, 2013