Which Cost More...Sheet Film Holder or Pack Film Back?

The idea being, you don't need a motor to process the Instax film. You can just pull it through the rollers, like one would do with pack film.

I also looked into how difficult it might be to put more than one Instax film in the empty Pack Film cartridge. It looks possible but likely difficult. For simplicity sake I'm exploring loading a single Instax into each Polaroid back.

Those who shoot large format know that sheet film holders can be pretty expensive in the larger sizes. With the demise of Pack Film, the Polaroid Pack Film backs (with dark slide) should be inexpensive on the used market.

Why not get a bunch of Pack Film backs with dark slide, and load each with an Instax film. 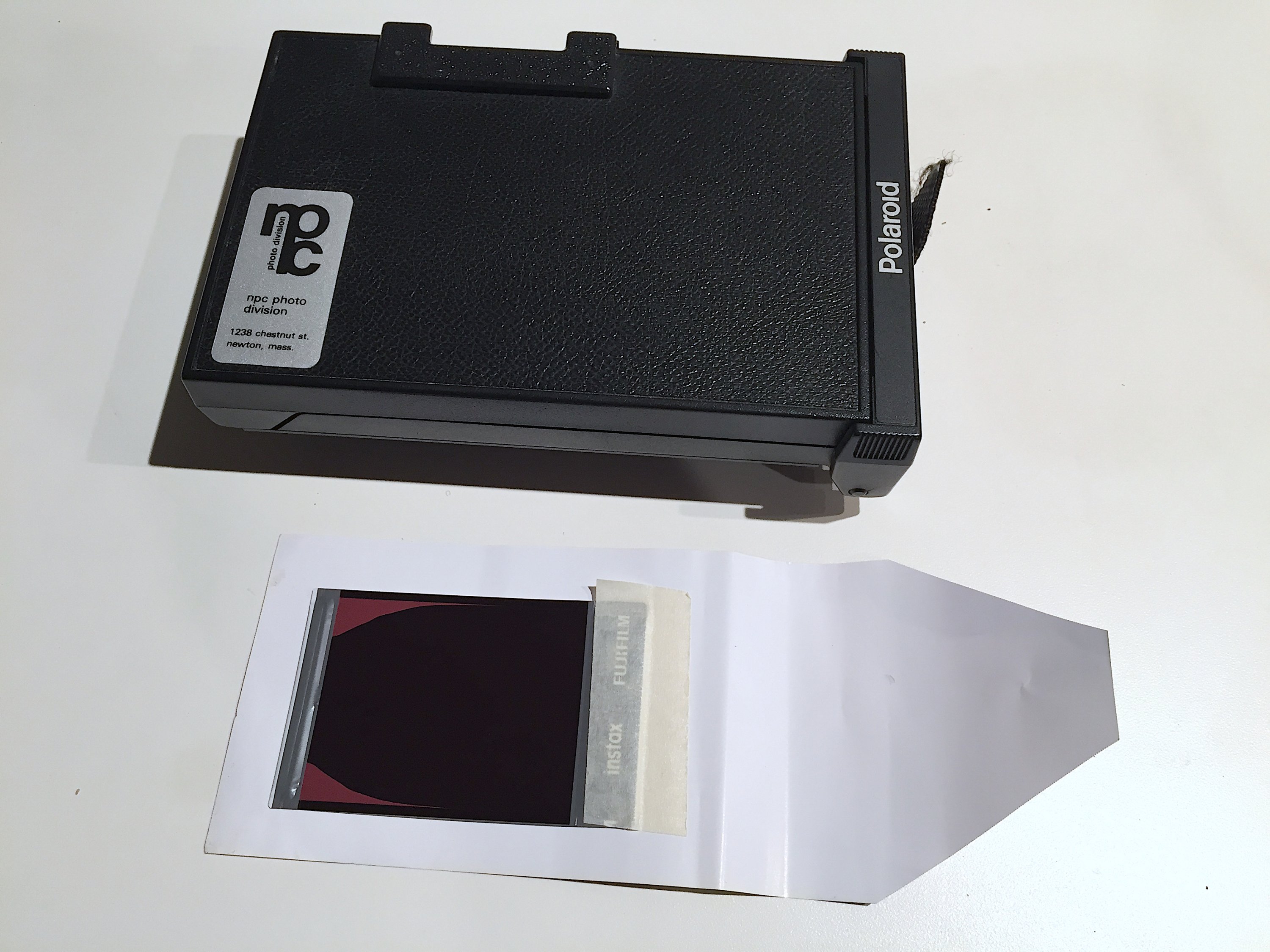