Reason to use XP2 super

Im in 2 minds here. I shoot some different 100 and 400 Iso films which I process mostly in Rodinal + Tri-X in Diafine (may pause that since Im to much in love with my jobo

) Especially Neopan 400 in rodinal look great to me.
I have heard a lot great thing about XP2 and my limited experience with it a few years back when I had it developed at a lab backs that up.
Now I'd like to try it again and do the processing myself but Im not sure If its a good idea.
Does it make sense to start doing C41 for just that one film when Im not going to shoot color C41.
Best regards
Send from my Electronic Data Management Device using TWOFingerTexting

In my humble opinion, XP2 is not enough of a reason to start doing your own C41 development: the chemicals (around here) are very costly, short shelf life, and it's more difficult than B&W processing. You may as well shoot colour then, but still - why not use a good minilab close to you instead? If you're shooting 120 film, I would stick to a traditional silver-grain film. If your're shooting 35mm, well - 35mm C41 development is still extremely widely available everywhere in the world, so I would say the relative low cost and convenience of 1hr processing dictates that you should enjoy shooting it, and let somebody else develop it. I suspect this is the reason for the existince of XP2 - for people who want to shoot real B&W, perhaps make real optical prints, but do not want to (or can't) develop themselves. Perhaps for the same type of people who scan their film, i.e. people not wanting to do any chemical work themselves. For that, it's great.

I myself primarily shoot Ilford FP4+, but two weeks ago at a friend's wedding I shot my first roll of XP2, and I am quite impressed with the film, it really is usable from ISO50 to ISO800. 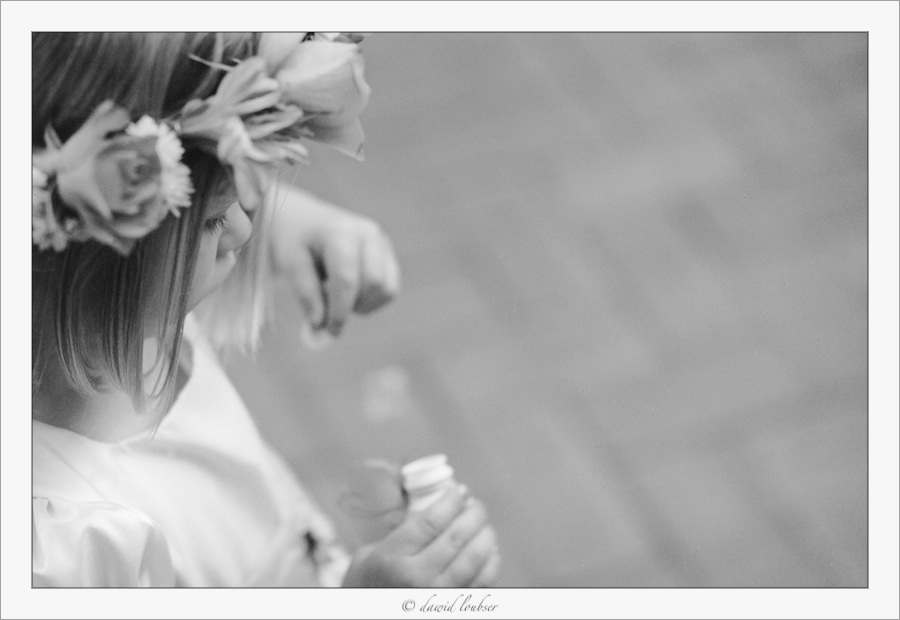 The grain is really quite fine when you consider this is actually an ISO400 film with massive head an shoulders on the tone curve. I also pushed this film to ISO1600 and beyond in really dark circumstances, and it did not too badly. I still prefer HP5 or Kodak TMZ P3200 for these situations, but as a one-film-fits-all solution it's very compelling, I enjoyed using (and printing) it, it's very well-behaved when in an enlarger.

This second image was exposed at at least ISO1600, unfortunately the scan I did was not great, lost some of the highlight details because I was in a hurry, but it's there in the print. This is at the opposite extreme of using this film's working range as I understand: 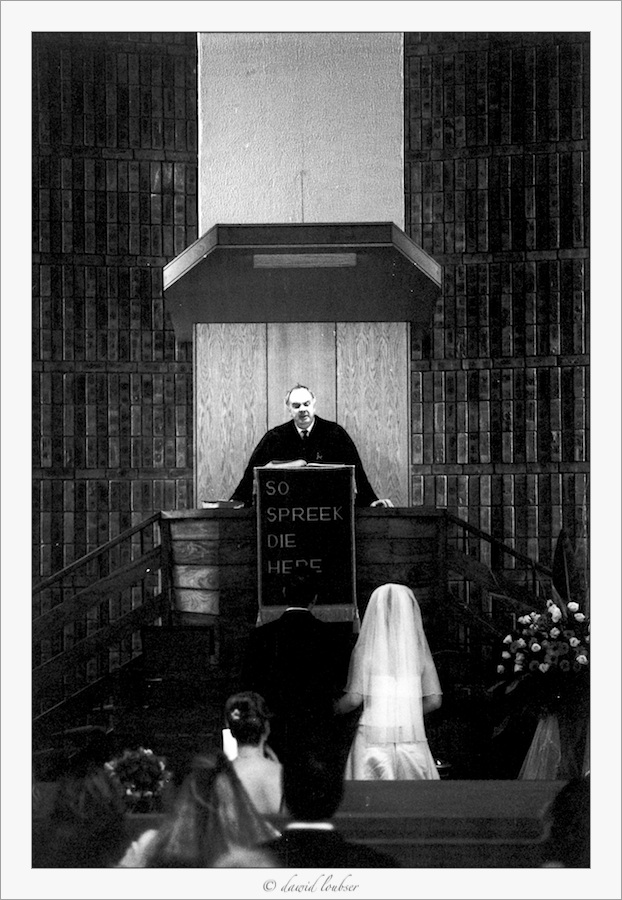 I enjoy XP2 but develop myself in Diafine!

Thanks your replies.
Andy whats the benefit of developing a C41 film in B&W developer making it an ordinary B&W film?
Just curious

philosomatographer
So to you its 35mm and using streetlabs. Then as you say it is very versatile and finegrained for a 400 Iso fillm?
Best Regards
Send from my Electronic Data Management Device using TWOFingerTexting

Søren - I had read about the process and was curious to try it. I suppose you save on the D & P and/or scan costs at the local C41 shop. But as I had the developer anyway seemed silly not to have a go. I intend to try with Rodinal and HC-110 as well.

Metroman said:
I intend to try with Rodinal and HC-110 as well.

Thanks for the tips on using Rodinal standing, Matt. Awesome results!
And those below with XP2 are excellent as well. I'm so tempted to do some trials!
Cheers
Noons (Nuno Souto)

C41 difficult? In a Jobo? Nonsense. It's brainlessly easy.

Sourcing the chemistry cost effectively can be a challenge, though, depending on your location and your processing volume.
Michael Sebastian
Website | Blog

there is a group on Flickr who have been discussing XP2 and Rodinal, you should give it a look. Here is the link:

No, I would not bother to start up a C-41 line just for developing XP-2 Super. C-41 processing is not any more difficult than standard B&W processing. Temperature control is more critical, but that's about it. Because the chemistry is more expensive to source and maybe more difficult to obtain, there is no reason for doing it. Results will be no better than what a commercial lab can provide, and the cost will be higher. The whole point of this film is to have real B&W negatives with the convenience of commercial processing at an attractive price. Unlike the similar Kodak offering, XP-2 Super prints easily in the conventional B&W darkroom without the need for any extraordinary measures. Both films scan exceptionally well, and both are excellent products. There is no advantage to processing this film in standard B&W chemistry. Will it form an image if you do? Yes, but the results will be sub-optimal at best and downright horrible at worst.
Frank Schifano

I must admit I have tried developing C41 films as B&W in the past, and the results to me aren't great, as C41 films tend to have much less silver content than standard B&W. The silver in B&W is there to record the latent image and give something for the dye clouds to form around. A fully developed C41 film is silver free.
Leaving aside the tonality (which you will either really like, or will find too soft) and the exposure flexibility, which is amazing, the big advantage of XP2 is that it can be minilabbed cheaply and give a set of proof prints for a reasonable cost. You can then take the ones you really like and do the full treatment in a proper darkroom.
"Flatter Me, and I May Not Believe You. Criticize Me, and I May Not like You. Ignore Me, and I May Not Forgive You. Encourage Me, and I Will Not Forget You."
You must log in or register to reply here.
Share:
Reddit Pinterest Tumblr WhatsApp Email Share Link
Top Bottom