Status
Not open for further replies.

Have you ever used a lens from the Scientific Lens Co.? No? Well, me neither, even though I've owned this one for probably a decade. (See this thread from Whitey Morange).

Obviously, it's time to give someone else a chance at discovery.

This is an Anastigmat No. 6 lens, which my research leads me to believe to be at least a 13 inch FL (covering 8x10), and probably a 15 inch FL (covering 10x12). Using the rear cell only, the FL is approximately twice the combined FL.

The lens is in great shape for being 100 years old - no scratches, fungus, etc. Nothing worse than a speck of dust here or there. And, as an extra bonus, there's one of those highly desirable "high quality glass" bubbles right in the center of the front element.

The lens is mounted in a semi-functional double-pumper Wolly shutter. B & T seem to work most of the time, but the other speeds have a tendency to not close completely after firing. Think positive: it's just stiff from disuse, and will limber up after some exercise.

I guess I'll give my fellow forum members a break and say $100 + shipping. Hope I didn't pay more for this, way back when. 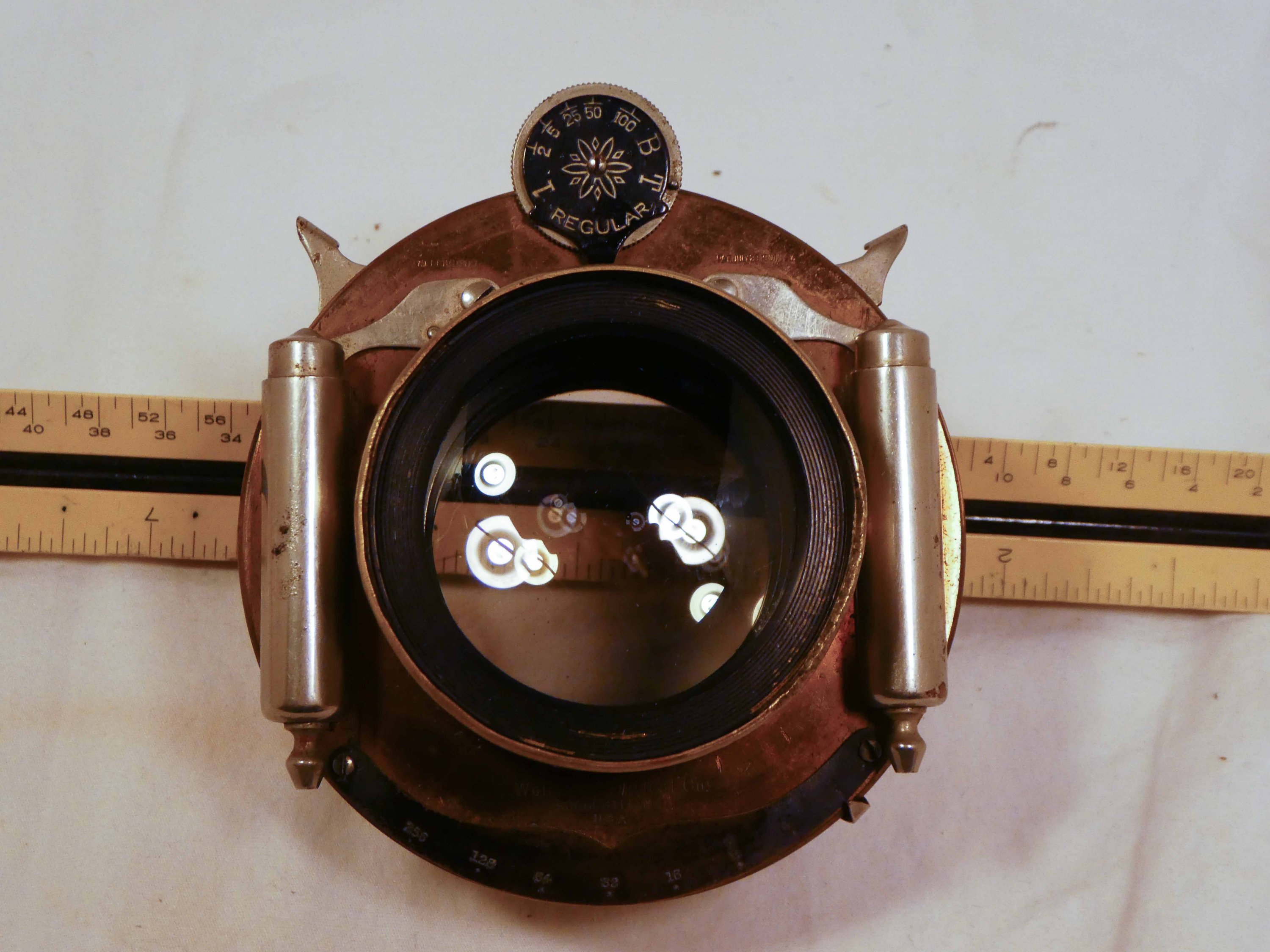 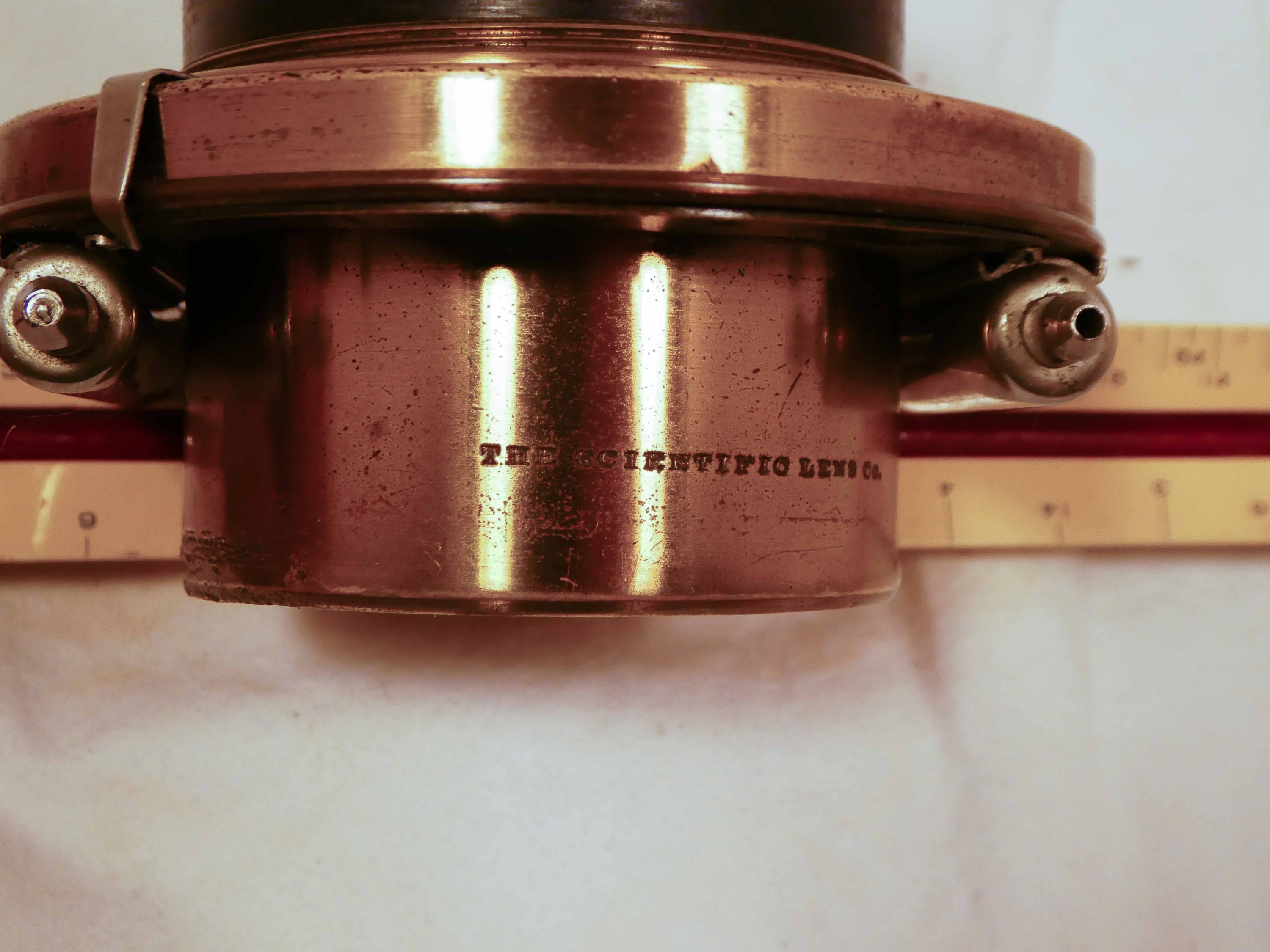 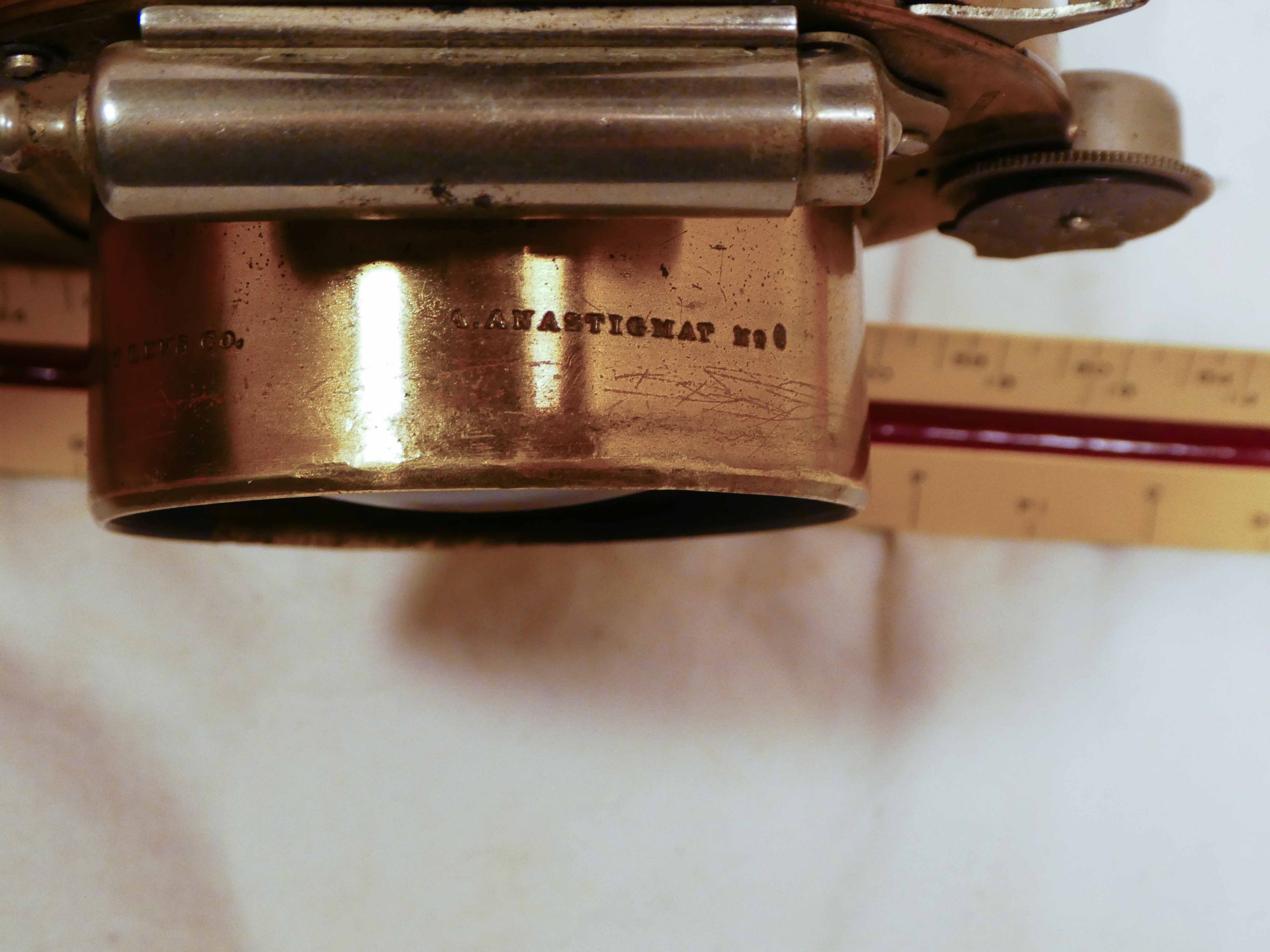 Boo-hoo! Nobody loves me!

Status
Not open for further replies.