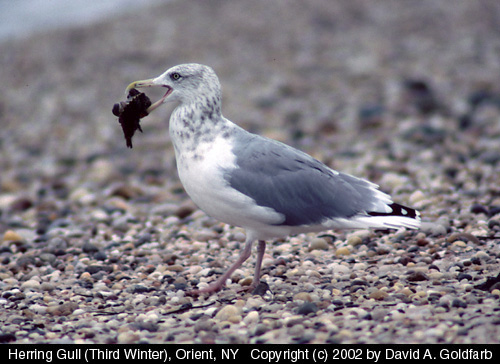 Maybe this is old news for those who would be interested, but A&I has apparently dropped its Kodachrome service. They were one of the few independent labs to do Kodachrome, and perhaps the last to do Kodachrome push processing:

I use K-64 mostly for bird photography, which I tend to do less of in the winter than in the warmer months, so I missed that bit of unfortunate news.

I'm a bit ambivalent about going back to Kodak, Fairlawn for K-14. Anyone try Dwayne's Photo Service in Kansas?
flickr (really out of date)
Photography (even more out of date than flickr)
Stock photos on Alamy (which I should post more often)
Academic (Slavic and Comparative Literature)
Music (which I'm doing more than photography lately)

Sorry to hear it, David. Does Fairlawn not push process anymore? I used to use Kodak Fairlawn when I pushed Kodachrome 200 and rated it at EI 500.

Why'd you use Kodachrome - the archival properties or the color rendition, or both?
OP
OP

I like Kodachrome both for archival reasons and I like the naturally warm and relatively neutral look. K-25 for a long time was the only color film I really liked, but then I realized that Astia in large format was also appealing. For bird photography my usual range for a while has been K-64 in good light, Provia 100F pushed one stop sometimes with a warming filter in overcast or shade, and Provia 400F for flight shots.

Kodak Fairlawn doesn't push Kodachrome anymore last I heard, but apparantly Dwayne's does. They also do Kodachrome movie film, which I think Kodak Fairlawn dropped and either ships to Dwayne's or maybe to Switzerland(!). I don't actually push it that often, but it was a nice option and was a sign that they were a serious lab. K-14 push is done by temperature rather than by time, so it was the kind of thing that they ran once a week.
flickr (really out of date)
Photography (even more out of date than flickr)
Stock photos on Alamy (which I should post more often)
Academic (Slavic and Comparative Literature)
Music (which I'm doing more than photography lately)
You must log in or register to reply here.
Share:
Reddit Pinterest Tumblr WhatsApp Email Share Link
Top Bottom