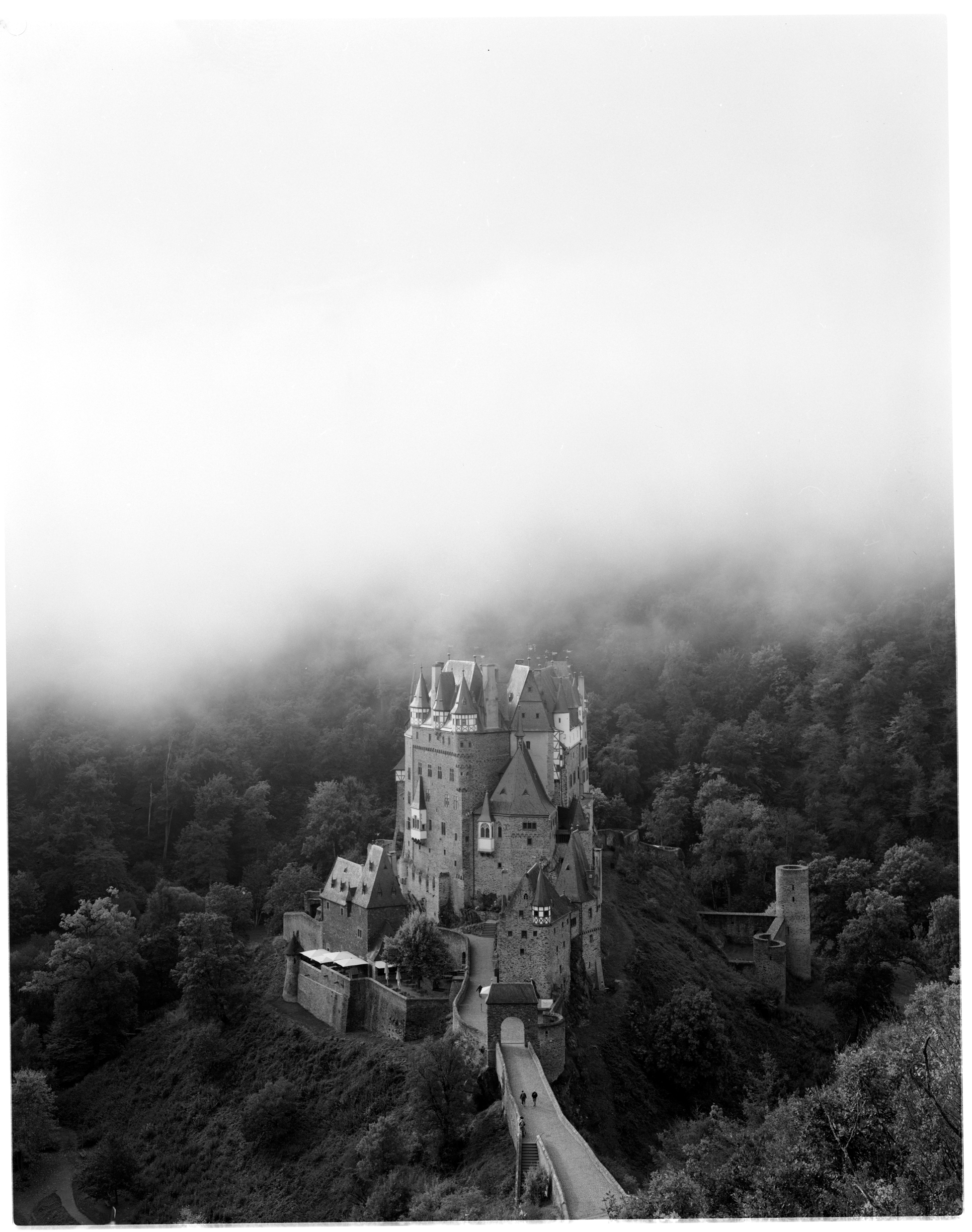 I grant PHOTRIO permission to share this gallery image and previous images on their social media pages.

Is this print for sale?

Reactions: Martin Aislabie and macfred
Interesting series.
Was there much of a time gap between the three shots ?
I have been known to spend an entire afternoon taking the same shot as the light and clouds shifted across the view.
Martin
No, I might have been lucky then, this was from 9:30 to 10 in the morning. I made four photo's and the time in between was practically the time that was necessary for changing the holders. Of course I judged the light before every take, but it wasn't real waiting, I even had to hurry a bit for the sun coming through. It turned out that I had made one mistake, one negative was blank, so it became a triptych, which is actually nicer than four on a row. Yesterday however, I decided with my wife to make it a diptych on the wall: the first and the third, ~ 28x36cm. I like the second also but 1 and 3 together has a bit more impact